WHO WE ARE AND WHAT WE BELIEVE 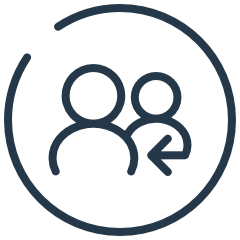 We are Christians - people who follow Jesus Christ, and who therefore take his name.

We are Bible-believing Christians - the bible and its message is at the center of everything we do. 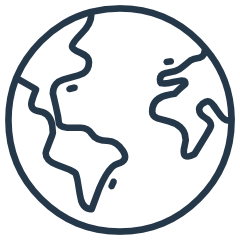 We are gospel-centred Christians - the main message of the Bible is the good news that, “Christ Jesus came into the world to save sinners…” (1 Timothy 1:15b, ESV). Because it is good news, we want to share it as widely as we can.

We are family-friendly - we have a fully-supervised creche staffed by Garda-vetted volunteers, most of whom are parents themselves. We hope that this will give you a few minutes to sit in the service. There’s also a similarly staffed and fun, Bible-centred Sunday club for children.

LET THE WORD OF CHRIST DWELL IN YOU RICHLY...

We are a Baptist church, part of the Association of Baptist Churches in Ireland (ABCI). You don’t have to be a baptist to come to Blackrock Community Church, everyone is welcome. “Baptist” is a nickname for Christians who follow the biblical practice of baptising people who publicly declare that they are followers of Jesus.

There have been Baptists in Ireland since the 1680s. Our church was formed out of group sent from our congregation at Grosvenor Road in Rathmines. The Grosvenor Road church moved to Rathmines in the 1940s from their Harcourt Street site.

In 2016 Grosvenor Road Baptist Church began working to establish another local church in South Dublin in an effort to provide the community with greater access to the Bible’s message. In partnership with the Association of Baptist Churches in Ireland (ABCI), in January 2019, a group from the Grosvenor church began meeting on Sundays at St. Andrew’s College Dublin, Booterstown Avenue, Blackrock, Co. Dublin.

Originally from Co Tyrone, Richard came to Dublin as a student in 1998 where he met his wife Mandy. He studied History and Political Science at TCD followed by the H. Dip. in Secondary Education.

After working for number of years as a secondary school teacher (at St. Andrew’s and Wesley) Richard studied for a Master of Divinity degree at Trinity Evangelical Divinity School, Deerfield, Chicago (2011-2014) before moving back to Dublin to take up the role of assistant pastor at Grosvenor Road Baptist Church in Rathmines. He enjoys reading and endures running. 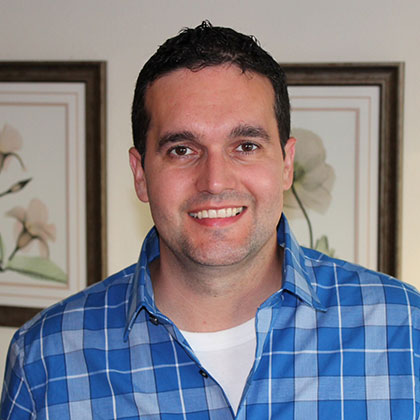 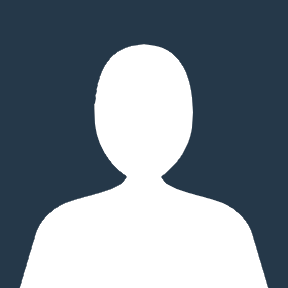